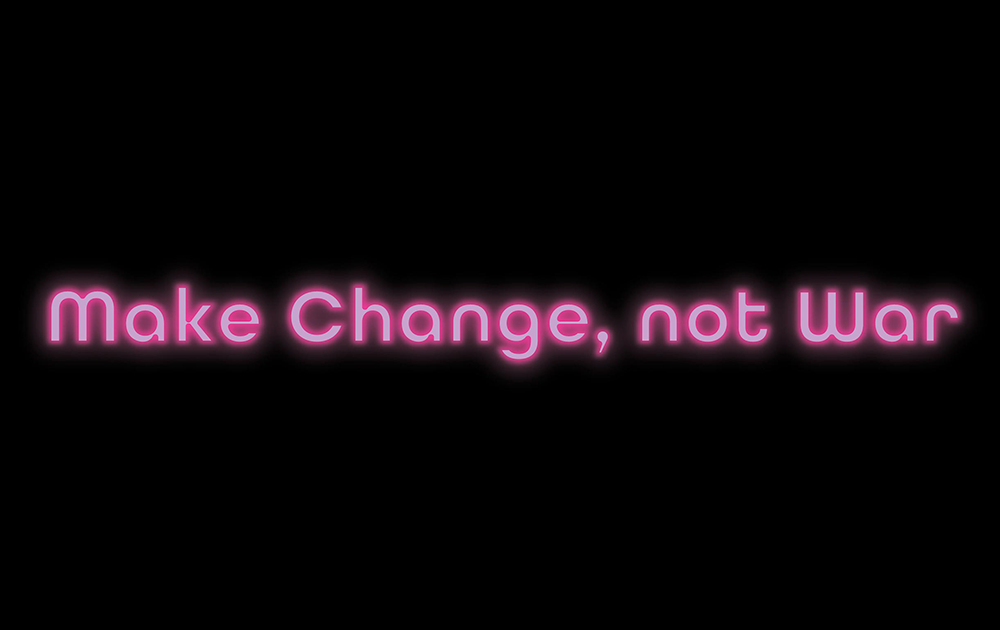 This blog is part of the #ChangeBlogChallenge

Resistance is often described as something to overcome or defeat. I’m arguing that by embracing resistance and its causes, we might just create a world of change with many opportunities for communication and collaboration, without compromising on decisiveness, impact or speed.

My private book collection, LinkedIn, magazines and plenty of blogs, they are full of tricks, tips and methods to break resistance and get on with our change. They all focus on how we tackle resistance in our process of change management, and I keep thinking: “What’s with all the fighting words!?”

Throughout history, there have been changes that arguably did not have the best outcomes. Concepts of democracy, freedom of speech and human rights would not exist to the extend they do now. I’m not declaring the battle is won on all of those, but if not for all those brave souls who resisted the status quo or the imposed behaviors by leaders, we’d be off much worse.

So how can we use resistance more productively? The most important thing is to give the resisters a seat at the table, to let them voice their concerns. It will provide an opportunity for people be heard and make them feel included. Also, it can give them a positivity boost and has the bonus that you will be able to check your change against unknown potential failures you did not think of. After all, the best battle is the one you don’t have to fight.

“Listen Carefully, I shall say this only once”

Identifying the Resistance in your change is important. Giving them a voice early on? Even more so. One of the greatest phrases that stuck with me when talking about change, leadership or coaching is from the British comedy show ‘Allo ‘Allo, about the French Resistance in WWII. “Listen carefully, I shall say this only once”. Meant as a joke in the show, but there is truth and power in it still when translated to everyday (working) life. The first point is the lack of two-sided communication when designing change. Often people feel change is imposed on them. People are willing to share their thoughts and beliefs, but they need someone to listen. The second point is that they rarely give you second chances to tell their story again, you should have paid attention the first time for them to feel heard and taken seriously. People that are not listened to, now have reasons to join the resistance, and you can gear up for battle.

“Ah, another idea from the boardroom…”. “Great, another one of those projects”. “Yeah right, and what about us?!”. Just some random reactions you can put on a checklist of responses to corporate change from staff who do not feel heard or consulted in this change. And though it’s often not possible to pay equal attention to every voice and opinion, it is still the responsibility of the party initiating change to reach out to their impacted audience. It might not change the overall outcome, but it does generate goodwill and always gets you a few free-of-charge change agents in the process.

Give people the choice to be positive (or not)

I believe that though everyone might naturally have a level of resistance against change, the option to give input, and perhaps be part of it will be more appealing. In the longer run it will cost you less energy to positively participate than to fight. When people are invited to participate, be creative and taken seriously, they will feel better about themselves and the situation. Even if they do not agree, just the simple fact of being recognized and having a seat at the table can turn into positive energy. That positive energy, in whatever shape it takes, will be more constructive and last longer, as it regenerates itself because people found a meaningful way to connect to the change that works for them. Negative energy from fighting and resistance is also powerful but in a destructive way that drains energy on the short term and in the long run. It will affect the mood of your organization and the people in it will feel like they are stuck in a lose-lose scenario. Instead, invite people to be positive, and get your change boosted with positive energy.

There are not too many people who will argue change is easy. Often, it’s very hard work, even when everyone is willing to put in the extra hours. One thing I learned is to check and verify the pitfalls identified by the group you would classify as The Resistance. They will be most motivated to give you all the possible problems that you could encounter in your change. This might seem like a tiring exercise and a bump in the road on your change journey, but the time invested early on prevents costly rework at a later stage. And did I mention that people might just feel heard, acknowledged and appreciated? You’d still have to decide what to act on, but that’s a simple matter of running a quick checklist for impact of their concerns to the intended outcome.

The best way to recruit change agents is by winning over the people that had initial resistance and reservations towards your change. Especially if they openly spoke about it in less than pleasant terms. They can be the most effective change agents, because people notice when opinionated people change their minds. These former resistors understand the other side of the issue and even though they were not on board initially, they already grasped the need for change early on, just not in the way you said it. And now that they see that you are listening and hearing them, they will come to appreciate the road to be travelled by their fellow resistors and can help you make fans of ‘friends’ from the inside. 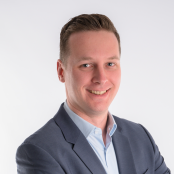 Still in the middle of the pandemic of Covid-19, our working life is different then ever before. For some, wor...

It has been a while since the world had the initial shock with the Covid-19 pandemic. Life was different strai...

In June 2020 we have obtained the certification to use the MD Feedback questionnaire and provide feedback to c...

Johan Cruijff, was a great football player and had some amazing life lessons. One of my favorites: “Elk nadeel...

Taking a step back from daily operations, getting your whole department together from different locations in E...

Personal development is important to me. The search for who I am, what I can do and what I want is a lasting development that I ex...

Owner Ieder Zijn Talent
I had the opportunity to work with Incrementum Consultancy on various management techniques and leadership needs when I first beca...

EMEA Emerging Markets Manager
The Management Drives session with team hosted by Koen gave great insights in the individual qualities and team dynamics in a educ...